The Tail End of A Nightmare 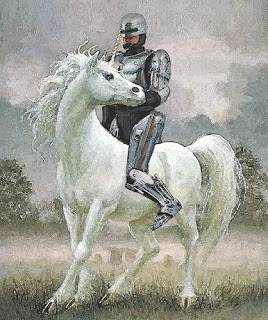 If there’s one thing we can all agree on it’s the fact that 2008 was a very bad year. Whatever could go wrong went wrong, and I’ve never seen people act so boorish, egocentric and downright rude. Since I've already done a summary of the first six months of 2008 here’s the tail end of a bad, bad, baddest year:

(July): The morning after we came to Palm Springs there was a terrible thunderstorm, which resulted in street lights knocked out and flooded roads. We went home early. Could it get any worse? How about the car radiator ($1400) blowing up?

(August): The blown up radiator burned out my transmission ($1600) so I had to get that replaced, too. Posted a lot of cool boot and belt pictures on Flick*r, and discovered a whole fashion planet there. Got “de-friended” by an idiot on GoodReads because I made fun of Martha Davis of The Motels. Jesus wept!

(September): Went to a cool pinball-playing marathon at Hollywood Park and got photographed for a pinball magazine. Opened up a library card with the amazing Santa Monica Library. Bought a 2007 Toyota Prius, one of the coolest cars ever. 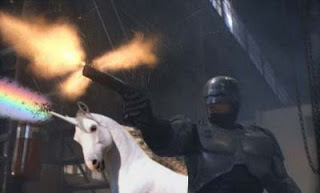 (October): Had a lousy vacation in San Francisco, the hottest anyone’s ever seen it get (85 degrees every day). We attended some awful doll convention attended by fat, drunken housewives. Yum! Got a HP Pavilion laptop for my birthday. Rolling Stone Magazine published a photo of Kurt Cobain holding a copy of Flipside Magazine with me on the cover.

(November): Worked the election polls in Bel Air and helped Harrison Ford, Peter Gallagher and Ally McBeal vote. Some psycho ripped the registration tags off my brand new car and getting new ones was a clerical ordeal.

(December): Had fun at the MadTV wrap party at the Velvet Margarita. While we were waiting for the valet to bring me my new car Dave Navarro was drunkenly staring at me. He used to see Trash Can School play at Jabber Jaw. Saw the greatest piece of art at the Broad Contemporary Art Museum (BCAM): Jeff Koons' “Michael Jackson and Bubbles” (pictured below).

So what are my new year’s resolutions? Less internet(idiot box), more art and more music. I have to touch my synthesizer more. 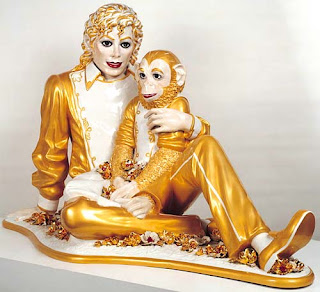 I used to go to Jabber Jaw... maybe it's 'cause I was underage at the time and couldn't get into bars, but I freaking loved that place.

Oh and those robocop unicorn pictures are damn sweet.

If you went to Jabber Jaw you may have seen Trash Can School. We were practically the house band there, we opened for Hole, The Cows, Surgery, The Cosmic Psychos, Slug and scores more

Love the photos.
You are evil.