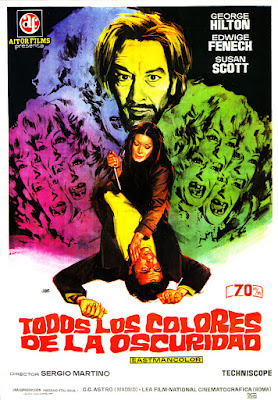 While I would never claim to be the toast of all social networking sites, far from it, I can claim to have a fairly robust following on old You Tube. I have a following of 5,500 faithful followers who want to be entertained by my posting of rare films unavailable on DVD or even on TV. Unfortunately, the brain police at You Tube have been pulling down many of my posts at an alarming rate, claiming that I have violated the laws of intellectual property.

What this means is that if James Toback can't make a cent off his wobbly 1983 suspense film Exposed then I cannot even post it for people who want to view it. Other films that provoked near-suspension included the noir classics Desert Fury and The Gangster as well as the Brigitte Bardot-Louis Malle potboiler A Very Private Affair. 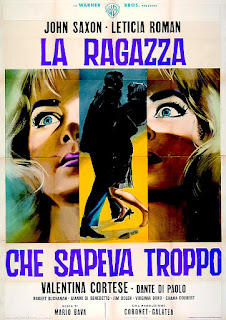 Meanwhile, sites like Spotify and Pandora are doing more to rip off artists than my movie posts on YT. The priorities are getting dodgy. I've had so many of my posts pulled down that I've gotten leery about posting more movies. But I will persist. Besides, there's always Vimeo. 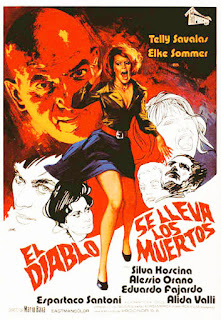 Movies I have seen in their complete form in the past two months on You Tube:

1. The Female Vampire - Jess Franco starring the great Lina Romay
2. Shiver of the Vampires - Jean Rollin with a cool death metal soundtrack dubbed in, and it works
3. Kilink! - great Turkish series about a supervillain dressed like a skeleton
4. Lisa And The Devil - classic Mario Bava with Elke Sommer and a lollipop sucking Telly Savalas, as the devil
5. Evil Eye aka The Girl Who Knew Too Much - more Bava with a classic haunted house theme
6. Four Times That Night - Bava doing a bedroom sex farce with some real sex for a change
7. All The Colors of the Dark - psycho giallo starring Edwige Fenech
8. 99 Women - women in prison classic starring Edwige Fenech, Rosalba Neri, Luciana Paluzzi, and more
9. Virgin Among The Living Dead - more Jess Franco insanity with more nudity (not from him!)
10. The Nude Vampire - Jean Rollin with vampire laboratory rituals with animal masks and hoods! Creepy! 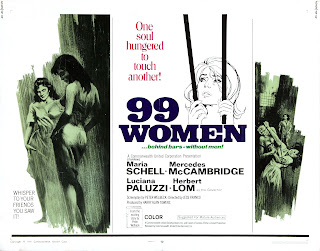 There's also lots of American exploitation in their complete form, like Russ Meyer's Cherry, Harry, and Raquel and Jack Hill's The Big Bird Cage. There's also tons of Laura Gemser sleaze to feast your eyes on. I also caught the Japanese film classic Onibaba. There's no limit to what you can catch on You Tube these days.

And just to compliment all the wild European horror films watched you can also catch an English TV documentary mini-series about the whole genre called Eurotika. Eurotika has segments devoted to the previously mentioned Jess Franco, Mario Bava, and Jean Rollin. It's pretty cool seeing starlets Brigitte Lahaie and the reclusive Pony Castel talking about their mentors.

Eurotika is almost touching in the way it celebrates freedom in sexual and artistic expression, eventually folding up towards the conservative early Eighties (the Moral majority-AIDS-Thatcher-Reagan years). But that's what makes these films so precious: just like the films from the silent era they show us a society that almost resemble aliens form another planet, a much, much freer planet. 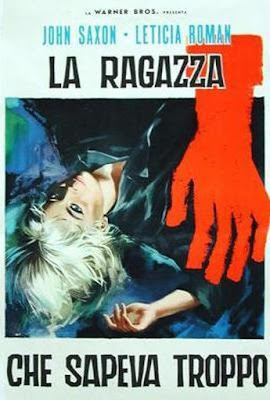