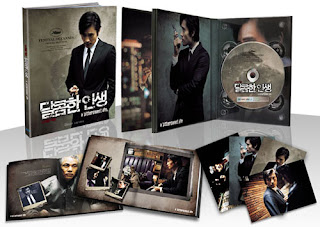 "A Bittersweet Life" from Korea might very well be one of the most beautiful ultra-violent films ever made. The cinematography and art direction are so sumptuous while displaying scenes of painful violence are impressive in a weird way. Nevertheless, it is an excellent action film, the kind you just don't see very often anywhere.

Directed by Jee-woon Kim, A Bittersweet Life is a crime film that strides through different tones of romance and glamour before it descends into a maelstrom of brutality and torture. Byung-hun Lee stars as Kim Sun-Woo, a sort of clean-up man for a crime boss and casino owner named President Kang (played by Yeong-cheol Kim). Because of his close proximity to the inner cricle of President Kang, many of his peers are insanely jealous of him. 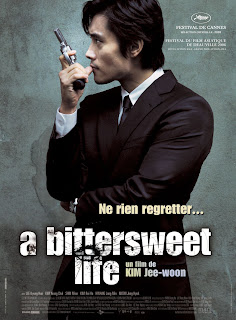 What follows is an unrelenting stream of double-crosses, terrifying brutality and gunplay that builds and builds, culminating in a twenty-minute shootout at the nightclub. Beautiful but bloody as hell, what makes it even more bizarre is the introduction of a hitman who shows up out of nowhere just in time for the final scene. Weird!

The centerpiece of the film is the scene where Kang's goons beat the crap out of Sun-woo and then in the dead of night during a thunderstorm bury him alive under six feet of slimy mud. After a miraculous dig back up to terra firma, the gang are sitting there waiting for him so they can finish him off in a dingy werehouse. They don't: Sun-woo's escape scene might be one of the most exciting action scenes I've ever seen and has to be seen to be believed!

The ending to the film is pretty strange and almost felt like a cop-out and has been talked about among the movie's fans over and over again. I'll let you be the judge of it, but at any rate "A Bitterseet Life" is one of the best action films ever made and Byung-hun Lee delivers an outstanding performance. 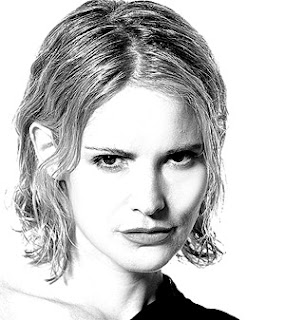 I want to see the Anniversary Party again as well. I wanted to slap everyone for being so obnoxious..

Why can't the gangsters from "A Bittersweet Life" crash the "Anniversary Party" and trash everybody?