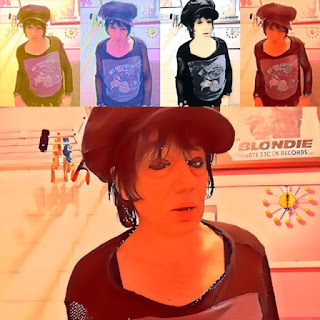 I’m at the fucking food court

Tourists doddering around in the worst clothes money can buy

Stiffer and whiter than a George Segal sculpture

and then wandering aimlessly away

hot fun in the summertime

I march to the Mediterranean stand

I take the table next to six children

They’re not eating their food

They’re laughing at their food

“I LOVE FRENCH FRIES, TOO!” she smiled

“I NEED MORE KETCHUP! I DON’T HAVE ENOUGH KETCHUP!” he yelled, smiling. He wore thick glasses with a prescription writ out for a telescope

A very serious black woman in a car coat said very softly, “Don’t yell, Donnie, it’s not polite. Eat up, we only have half an hour”

“BUT! BUT! BUT!” Donnie protested louder than a solicitor

“I need more ketchup!” he whispered oh so very loudly, grinning until his thick glasses tilted crookedly on his face

Small children walked by a few stared at the old children

They were in their own world

A world of French Fries 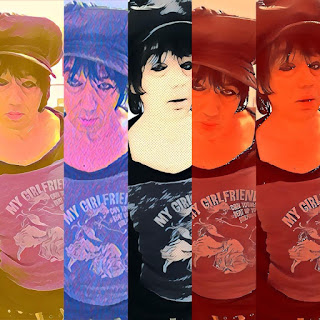