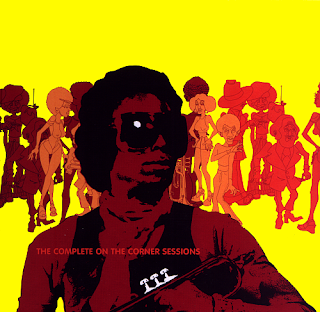 February is Black History Month, and if there’s one thing I’ve always enjoyed about black culture is that early Seventies phenomenon of Astro-Afro style. This was a fashion trend that really hit its stride after the psychedelic glam of the Sixties. Some of the great style icons of this genre were Miles Davis, Parliament/Funkadelic led by George Clinton, Labelle, the OG space man Sun Ra, and a host of others too numerous to mention. I’m pretty sure that if Jimi Hendrix had survived 1971 he probably would have jumped that Space Ship. 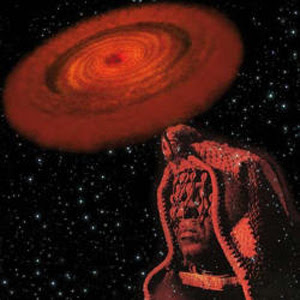 There’s even a movie that showcased Astro-Afro style, George Armitage’s insane “Darktown Strutters”, featuring a gang of female bikers dressed in their flashiest space drag. It was a sign of the times, a new style shoe-horned somewhere in between the psychedelic and disco era. What brought on this bizarre trend? Well:

1. An escape from the prejudice and stereotyping run rampant by society in search of a freer fantasy land. As Sun Ra expressed so well in his poem “Imagination”, “We came from Nowhere Here – why can’t we go Somewhere There?” 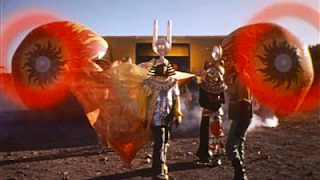 2. Next to blaxploitation the most popular films that played in black theaters were science fiction films like The Omega Man (starring the great Rosalind Cash), Soylent Green, Planet of the Apes – all starring Mister Moses, Charlton Heston!, THX-1138, and a little bit later Logan’s Run and Capricorn One, all movies that employed more black actor and actresses than any other genre at the time. 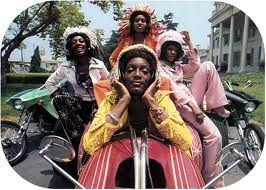 While I’m a big fan of glam fashion I’m also a huge fan of progressive, stretched-out music and many of the musicians listed above did not disappoint. It’s this pursuit of exploring new sounds that almost seems quaint in this day and age of crass and calculated junk that calls itself music. 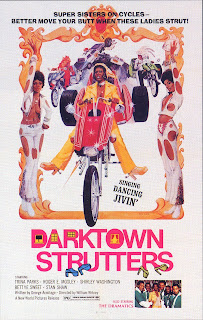