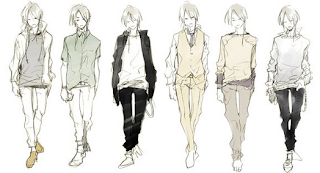 The world of manga has changed dramatically in the past few years , no longer the stronghold of Sailor Moon and other childlike comic strips, it has taken on a sophistication that is both exciting and startling to watch. More and more artists in the manga field are illustrating in less cartoony styles and utilizing styles that hover closer to full-on fashion sketches. 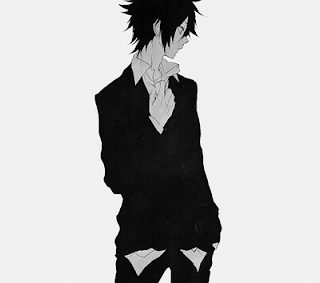 One of the most loyally followed artists is Akira Amano, artist and writer of “Hitman Reborn!”. According to Wikipedia, “HItman Reborn!” is the story of “a young boy named Tsunayoshi Sawada, who finds out that he is next in line to become the boss of the most powerful Mafia organization called Vongola, the Vongola Family. As such, the Vongola's most powerful hitman, a gun-toting infant named Reborn, is sent to tutor "Tsuna" on how to become a respectable boss”. It was one of the most popular manga series in Japan. 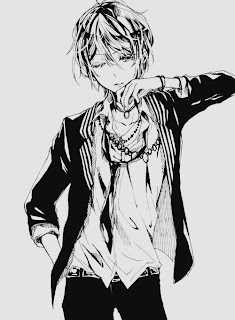 What makes “Hitman Reborn!” and other series unique from the others is that the males are depicted as hyper-stylized, brilliantly put-together and more than a little sleek (read: feminine) in the way they’re depicted. As a result, many of them are drawn in a style that more closely approximates fashion sketches than as cartoons or superheroes. 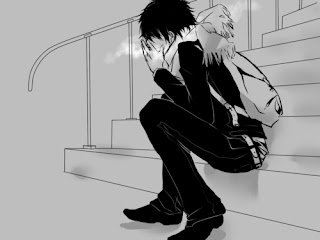 This raised a few questions; are these new artists failed fashion designers or are they simply highly evolved cartoonists? This sleek, verging-on-androgynous artwork has consequently opened doors comics forefathers like Chester Gould and Will Eisner never dreamed of, initiating a decadent new comics genre unique to Japan: Yaoi. 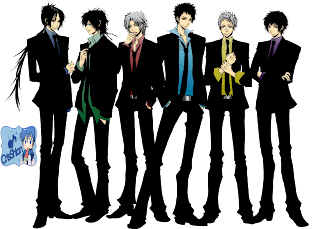 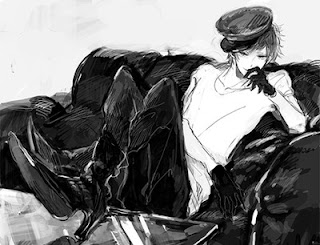 The bottom line, as I see it, though is that there’s something happening here, what it am is prezackly clear. Comics are looking more like swanky fashion sketches, and Japan leads the way in providing a highly sophisticated alternative to all that bad ultra-vi cluttering up the racks at the comic books stores. 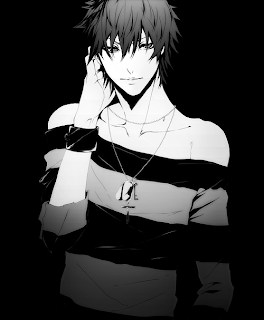