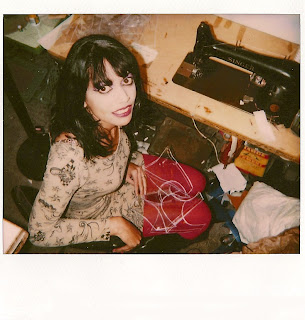 The invention of modern instant cameras is generally credited to American scientist Edwin Land, who unveiled the first commercial instant camera, the Land Camera in 1947, 10 years after founding the Polaroid Corporation. The original purpose of instant cameras originated from his young daughter Jennifer's question, "Why can't we see our vacation photographs now?" Edwin Land's original idea behind instant photography was to create a photographic system that was seamless and easy for anyone to use. 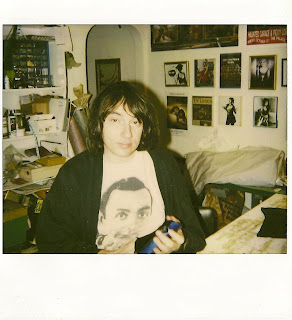 Many people have enjoyed seeing their photos shortly after taking them, allowing them to recompose or retake the photo if they didn't get it right. But instant cameras were found to be useful for other purposes such as ID cards, passport photos, ultrasound photos and other uses which required an instant photo. They were also used by police officers and fire investigators because of their ability to create an unalterable instant photo. 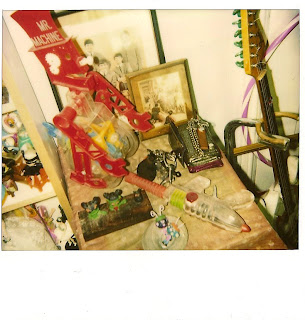 Polaroid's decline began in the mid-1990's when the company lost direction and digital photography began to threaten its core instant photo business. In 1995, an outsider, Gary T. DiCamillo, was hired to lead the company. DiCamillo failed to put in place a successful long-term strategy, and financial mismanagement and slowing sales created a cash crisis. Polaroid declared bankruptcy in October 2001.
By laying off thousands of workers and adopting other cost-cutting measures, the company stabilized and was sold for $237.7 million in August 2002 to a group led by One Equity Partners, a Chicago investment firm. More than 100 employees in research and development at the company's Waltham and New Bedford, Mass. facilities were laid off in 2005. A Polaroid spokeswoman would not comment on the layoffs or severance payments. 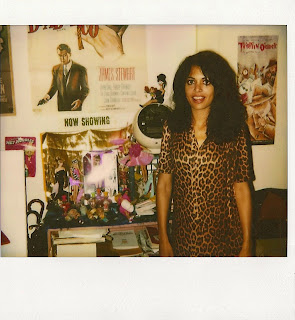 Throughout all of Polaroid's transitions employees have suffered. Just before it filed for bankruptcy protection, the company eliminated lifetime health and life insurance for retirees. Polaroid stock, which employees had been forced to buy and hold for a decade became virtually worthless after the bankruptcy. One Equity Partners refused to take over the Polaroid pension plan, saddling the federal government with the obligation and forcing some employees to accept cuts in their monthly payments.
Meantime, many executives were able to cash out of their retirement plans and reclaim deferred compensation before the bankruptcy. Others received bonuses for continuing to do their jobs, and many received shares in the new company that emerged from bankruptcy after the acquisition by One Equity Partners. 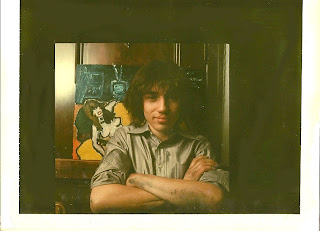 Disruptive Innovation And The Bankruptcy Of Polaroid
View more presentations from Christian Sandström. (tags: sandström christian)
Posted by Andy 7 at 10:46 AM

I loved my joy cam. What a fun toy.