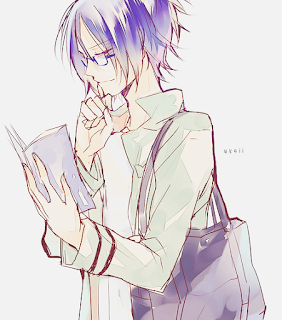 Many people have been applauding the decreasing popularity of the eBook and the return of the paperbound book. Hipsters and Baby Boomers alike have been thrilled to read that Kindle reader sales have been dwindling, eReader library rentals are dropping at a rapid pace, and paperbound books are on the rise.

These very same people were the same ones that demanded on "going green" and bemoaned the brutal murder of thousands of trees to produce a Harry Potter blockbuster or Victoria's Secret catalogue. It didn't matter not a bit that eBooks are more economical money wise and space wise for both readers and writers.

The economy of space with an eBook is that you can store hundreds of books on your Kindle or iPad. If you had to stack hundreds of the same books in paperbound format you would have to rent out a separate apartment, one that didn't smell like stale pulp. 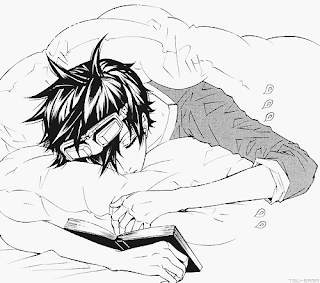 The economy of money with an eBook for the reader is that more and more vintage novels are available at rock bottom prices of $1.99 or $2.99, on average. You can't beat those prices with a stick! Thanks to the digital revolution you can buy short stories in digital format, sold separately like an old time 45 RPM single*. Dig it, Baby Boomers!

If these very same books were produced in paperbound format they would have to cost at least $9.99 a copy just to cover production costs, distribution and promotion, as well. Plus many publishers will release an old Gil Brewer or Vin Packer potboiler at a $1.99 price tag, but selling same novel in paper format brings a large risk in their investment costs. Smaller cult writers stand a better chance of being published in eBook format than they ever would in paper, for the simple burden of publishing economics.

The economy of money with an eBook for the writer is that they're much cheaper and cleaner to produce. If you design your own cover and format your own work in PDF form (not hard), it will only cost you somewhere between $100-300 to have the book released, distribution and all. If you took the same book and released a paperbound edition it would cost you at least $1,500 for production, editing and distribution. And! According to BookBaby you would only get one copy to keep. That's all you get just to see your book wrapped up in paper. Wowie zowie. 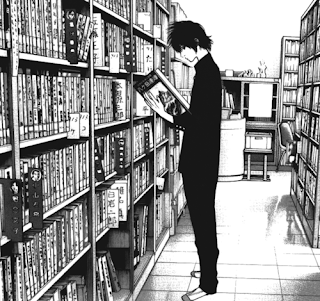 It should also be noted that the release of an eBook is a lot quicker, because once it's properly formatted to fit all eReader screens it can be released within days, whereas a paperbound book will take on the average a few months. Do you really want to wait that long for your masterpiece to come out? I don't.

I wonder how many hipsters and nostalgic Baby Boomers understand that going green is economically and socially better than schlepping a ton of unwanted paper around. I also wonder how many have had a hard time making the adjustment to reading an eBook. Some claimed the light bothered their eyes. I don't know, if people can make the transition from vinyl to CD and VHS tape to DVD then they should weather the changes that eBooks bring.

On a personal level, I hate seeing hundreds of books I can't get around to reading this week sitting on my bookcase staring me in the face, waiting to be picked up. They would look a lot happier simply sitting in my Kindle with a cool thumbnail cover illustration.

To be perfectly frank with you, I have no intention of converting my novels to paperback, and in addition plan on releasing the next few efforts in that plagued, beleaguered, and much threatened format: the kind, defenseless eBook. And don't forget to tap the right corner for the next page, the left corner for the previous page, and always remember to tap the About The Author page at the end to take a look at me. 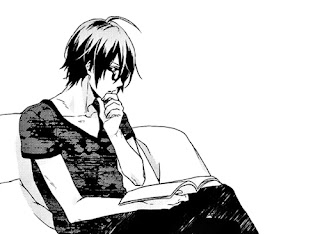