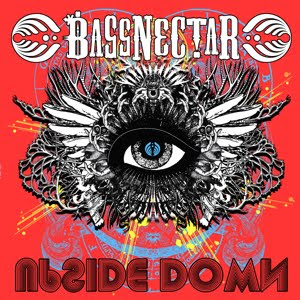 Happy New Year, Everybody! There are several ways one can look back on the past year: since nobody made any money this past year, we have to begin searching for smaller, simpler triumphs. Things I asked myself: Did I look better in 2012 than I did in 2011? The answer is “YES”, life was a lot tougher in that year of Hard Knocks but I looked fabulous all through it. So, in that case, 2012 was a great year. Did I eat better dinners in 2012 than I did in 2011? The answer is “YES”, as long as I ate at home and stayed out of overpriced, discourteous restaurants. Actually, my cooking and baking skills were at their peak in 2012, so not going out to pricey restaurants was somewhat less than tragic. Did I make better menswear and accessories in 2012? The answer again is “YES”. I made some great tops and jeans and bags this past year. I’m not going to go crazy and start my own label, but I’ve reached a point where my stuff is more exciting than most of the shit I see at H&M or Urban Outfitters.

What else made 2012 memorable? Discovering :
1. Robert Cormier, YA noir writer, brilliant author of “Tenderness”, “I Am The Cheese” and “Fade”.
2. The short stories of F. Scott Fitzgerald and Elmore Leonard. Leonard’s westerns are some of the most savage fiction I’ve ever read.
3. Electro-Swing, the most switched on music I’ve heard in ages, preferably the works of Parov Stelar (Austria) and Caravan Palace (France).
4. Dubstep, which has been around for years with a gigantic following, and I’ve finally come around to enjoy it and understand some of it.

Just to usher in the New Year with my latest obsession I’ve decided to post some of my favorite dubstep videos. I chose to post these ones because they actually have production values in them as opposed to simply posting a bunch of live stuff. These video in no way represent the best dubstep out there, but they may represent the best produced videos I’ve seen so far.

Shown above is “Banagarang” by Skrillex. Although I’m not a big fan of his I thought this was a pretty cool video depicting a bunch of bad kids busting crimes, and the song’s pretty awesome, too. Also shown is “Bass Cannon” by Flux Pavilion, a really cool number with a killer drop. My favorite video of the bunch is probably “Centipede” by Knife Party from Australia. Their video’s clearly influenced by David Cronenberg’s film of “Naked Lunch” with the Forties-era exterminator. The music’s completely killer, too.

What is it that makes dubstep so appealing to me, you ask? Well, I like the ones that are slow and plodding with an explosive drop, creating the same kind of sensation that vintage metal used to rock. There’s a sort of Sabbath-type rockin’ beat going on these tracks with synthesizers rockin’ out the heavy melody instead of the usual drone of brain-melting guitars. In other words, it’s still Rock & Roll, in fact it’s as Heavy Metal as it gets in this day and age.

Not all dubstep is dirgey, of course. I’ve heard some pretty poppy stuff verging on “American Idol”-type fluff employing dubstep elements, and this is probably the stuff that sells the most. The only dubstep that I like that isn’t Metal is this weird trio from San Francisco called Beats Antique, who play an exotic belly dancing groove while mixing up some dubstep style. Another amazing artist from the Bay Area is a guy called Bassnectar who’s worthy of your attention. My favorite album from him is “Divergent Spectrum”. 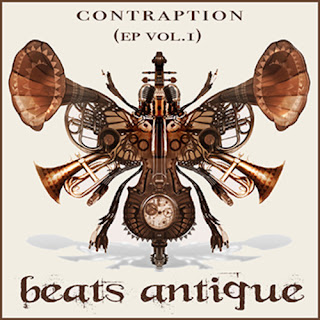