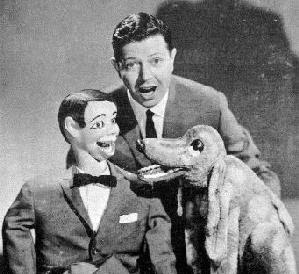 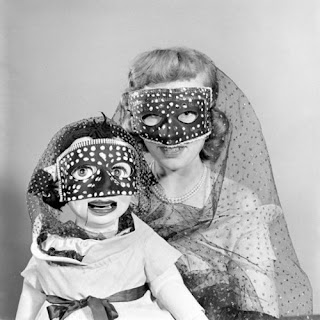 Blood soaking until it
looked like a scarlet waterbed
Chatty Charlie finally said, “Fuck you. That’s what you get for asking me about school, you bastard”.
Talking Mike said, “I did all the singing. All he did was drink water”.
never piss off a dummy with a knife 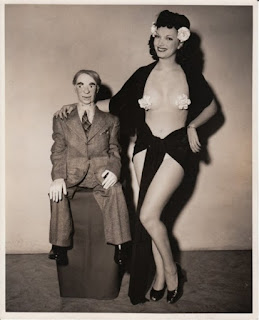 Submitted for your review is the last performance I gave before the COVID-19 specter hit the scene, playing tenor saxophone to Ace Farren Ford's alto saxophone at performance space Coaxial in downtown Los Angeles. It was a decent show, loud, wild and just long enough to stay in your memory. Enjoy. (Thanks to Daniel Kirby)