The iDensity of Identity 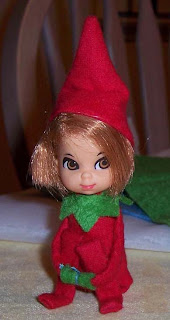 People say "Be yourself", but it's impossible because they want to be you. Case in point: My name is Andy Seven, been my name for decades, but Hello! There's a pop singer now in Germany named "Andy Seven" and there's an artist now in England named "Andy Seven".
This makes things very complicated because I'm a musician and an artist, too. Lately the hits on my website have been going through the roof because people think I am the other two "Andy Seven"s.
Once I had a band called Cockfight (spelled as one word) and Hello! years later some band from Florida (with a girl guitarist also) emerge called "Cockfight". I had to put disclaimers on my CD Baby page to eliminate any confusion between the original Cockfight (me) and these latter-day johnniecomenevers.
People say "Be yourself", but they won't really let you, will they? Too many imposters.
Posted by Andy 7 at 7:13 PM